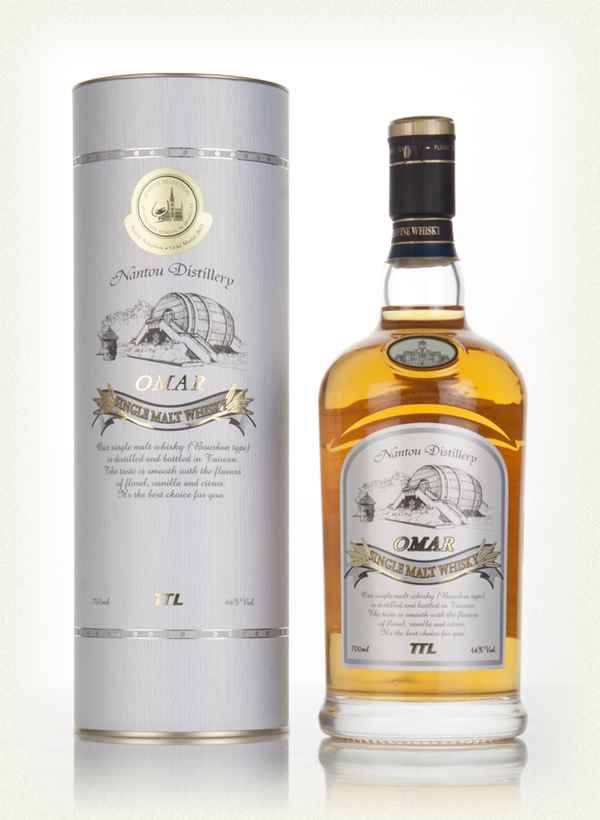 Well boy was it a surprise to see this bottling a few years back. It’s not everyday that you literally see a bottle with your name on it!! It took me a while to track it down and with luck, in late 2017, it became available in Europe in both the Bourbon cask and Sherry cask versions. I actually had people in China looking out for it (our family business involves China), but alas it seems there is a minor disagreement between both countries….!! So, what is Omar Whisky?

Omar Single Malt Whisky comes from the Nantou Distiller in Taiwan. Now some reading this might be familiar with Kavalan Whisky from the same island, but that has nothing to do with the Nantou Distillery. Owned by the Taiwan Tobacco and Liquor Corporation (TTL), it has been producing whisky since 2008. Doesn’t sound too long but when you consider that they have a sub-tropical climate, it is a decent length of time. By that, I should point out that whisky there ages several times faster than our climate in Ireland but an unfortunate by-product of that is that their “angles share” is up on 8% as opposed to our 2% per year. The climate also has an impact on production, in that the distillery only operates between October and April each year due to the very warm summer they experience. The water used in production is of course Taiwanese, however, I believe they import their malted barley from Scotland! Now I’ve read a few of reviews of this whisky and in a lot of them they refer to “Omar” as being Gaelic for Amber. I don’t know about Scottish Gaelic, but in Irish Gaelic Amber is “ómra”. Maybe some creative marketing? Or an Anglicisation over time? Anyway, I digress.

So this Bourbon Cask is bottled at 46% ABV., is non chill filtered and sells for approximately €70. I understand it is also natural colour. So, onto my notes.

Nose – Heavy alcohol vapors that give way to a fresh nose. Vanilla and honey become more apparent when left in the air for a short while.

Palate – Oakiness that gives way to some citrus notes. Some sweetness with honey and candied lemon drop notes. Not really overly complex as I had been lead to believe from reviews.

Finish – Becomes dry with some spice lingering for a short time.

Overall – After reading the few reviews I came across I expected some great things. Maybe I’m comparing it too much to Irish/Scotch/Japanese whisky but this didn’t deliver for me, especially considering the price! It’s not a terrible whiskey by any means, but it isn’t good enough to earn a permanent place on my shelf. I’m really hoping that the Sherry cask delivers more. Obviously I bought a bottle of that too! This is the first whisky that is making me think “Maybe I need to start rating my reviews”…… 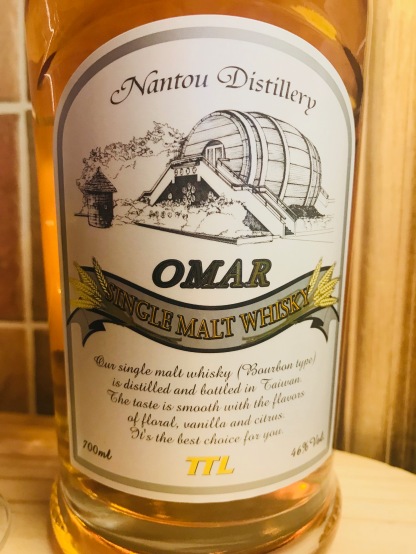 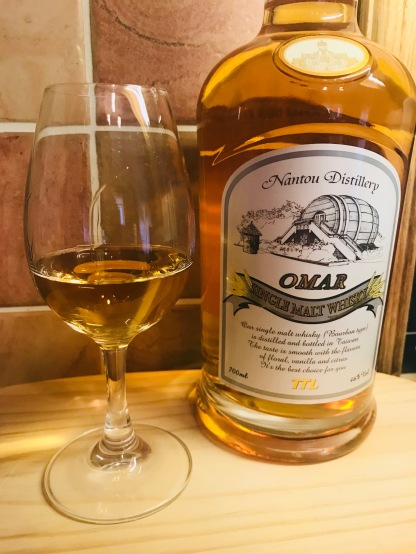